An Evening in Conversation
with Rhea Dempsey

Our maternity system is broken. We have a postnatal depression epidemic, with suicide being the leading cause of maternal death in the developed world. Birth trauma is rampant. We have incredibly high intervention rates in birth around world, yet this is not leading to better outcomes for mothers and babies.

A conversation about what is REALLY going on in our maternity care system and birth culture - plus the truth about epidurals and the facts about normal physiological birth. These are SERIOUS issues - all birth professionals and pregnant women need to know about.

On the 12 November, 2018 we ran our second live event in Sydney and recorded it for you to now view, no matter where you are in the world.

Rhea spoke from experience and wisdom about what the current situation is in our Australian Maternity Care System, and the alarming statistics about normal physiological birth and epidurals.

There is a social shift happening and women are feeling the pressure. 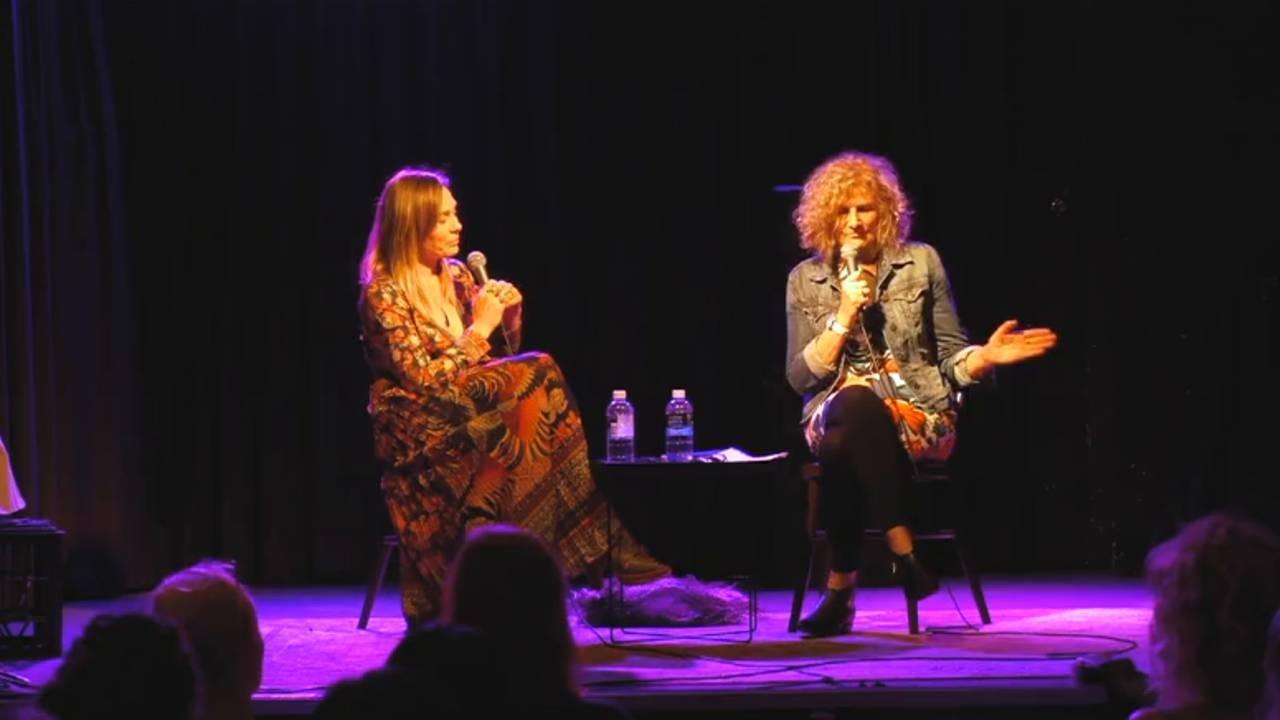 We are currently in the 'labour bypass era' where the birth culture is embedding into women's way of thinking that women should be 'COMFORTABLE' in labour, birth can be 'CONVENIENT' so they can choose when to have their baby, and women can be in 'CONTROL'.

But when you understand the science and facts, you'll understand why it's so important that we get less women choosing the epidural, let them know what they’re missing out on, and how it will effect them postnatally AND with their early bond with their babies. 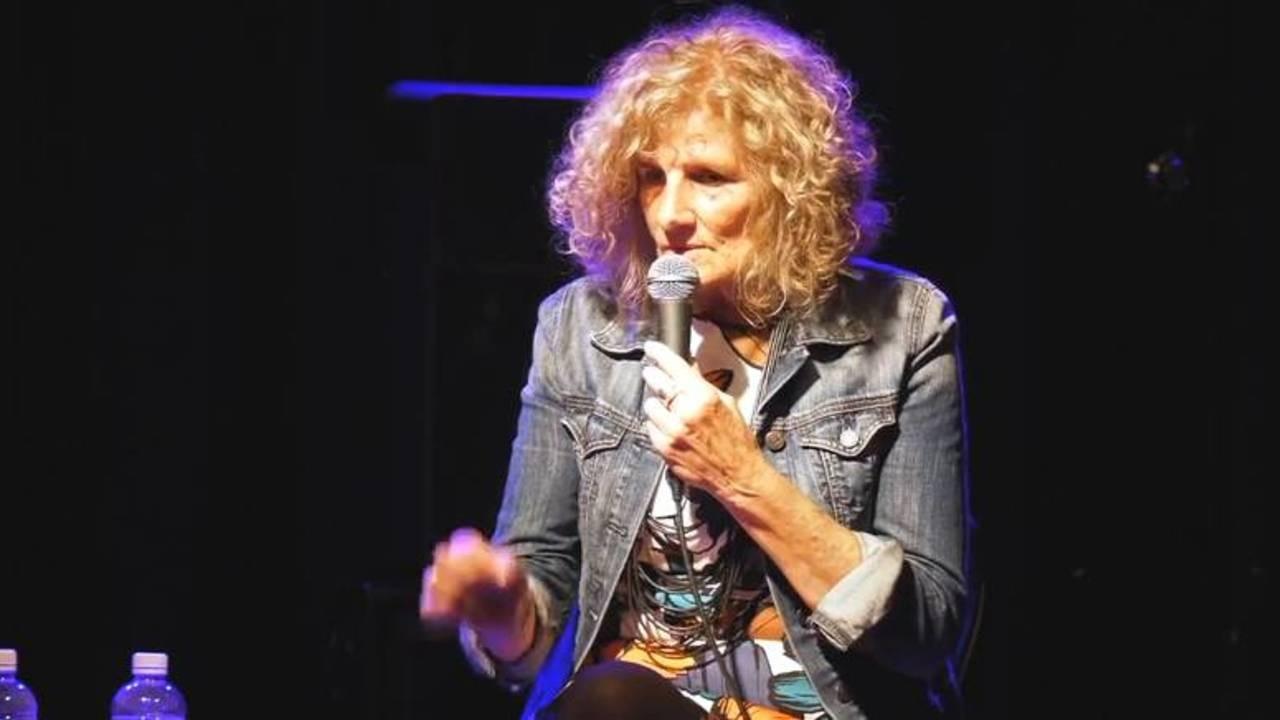 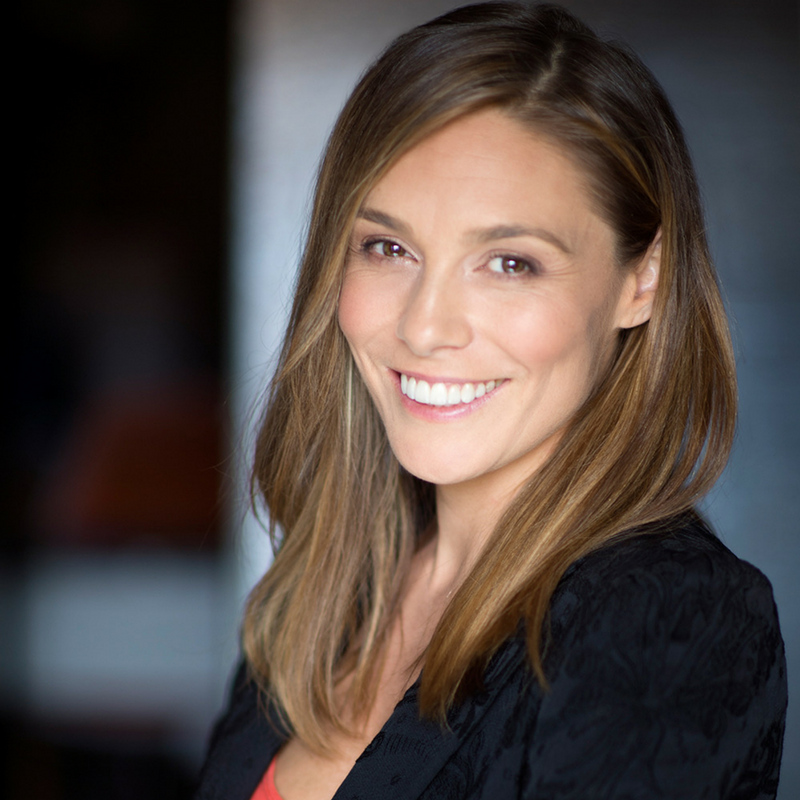 MC, Actress, Founder of @KaftanMama, and Co-Creator of Birth Time.

Zoe is no stranger to film, television and stage having graced our screens for the past 20 years in such shows as Mcleod’s Daughters, Gladiators, The Reef, Nine’s NRL Footy Show, MTV Australia, Qantas in flight, NZ’s Orange Roughies, NZ’s Sportscafe…. and much more.

A national ambassador for Tourism Australia and Australian Organic and is passionate about her work as an activist and philanthropist. 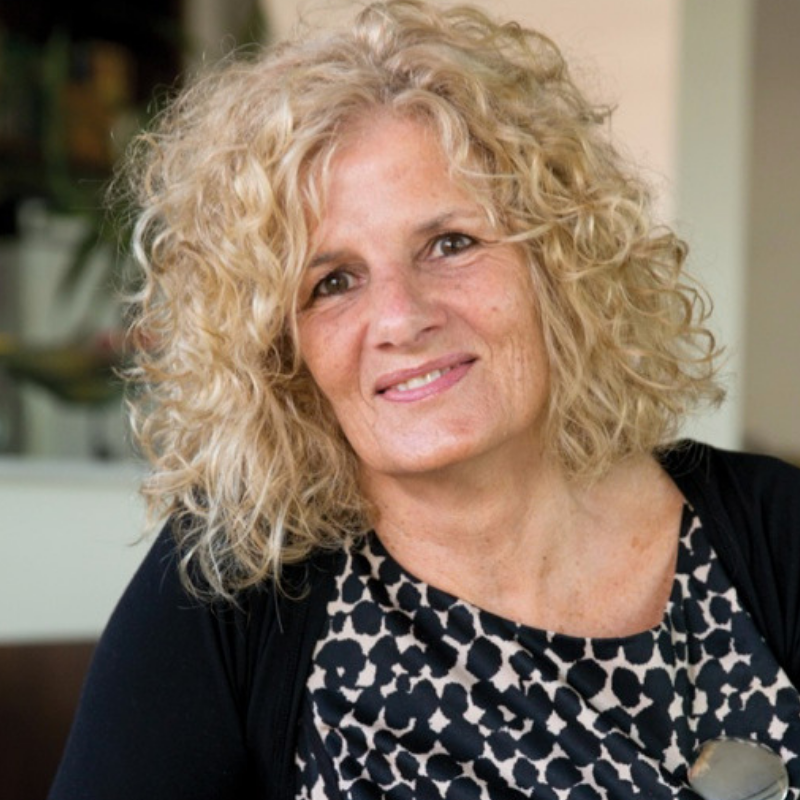 Rhea is a passionate woman of birth; she is an educator, trainer, doula, counsellor, speaker, author and birth activist.

Her understanding and experience of birth has been gained over forty years of birth work.

Distilling birthing wisdom from her many privileged experiences supporting birthing women, their partners and families at over a thousand births in home and hospital settings.

Watch or Listen on all devices 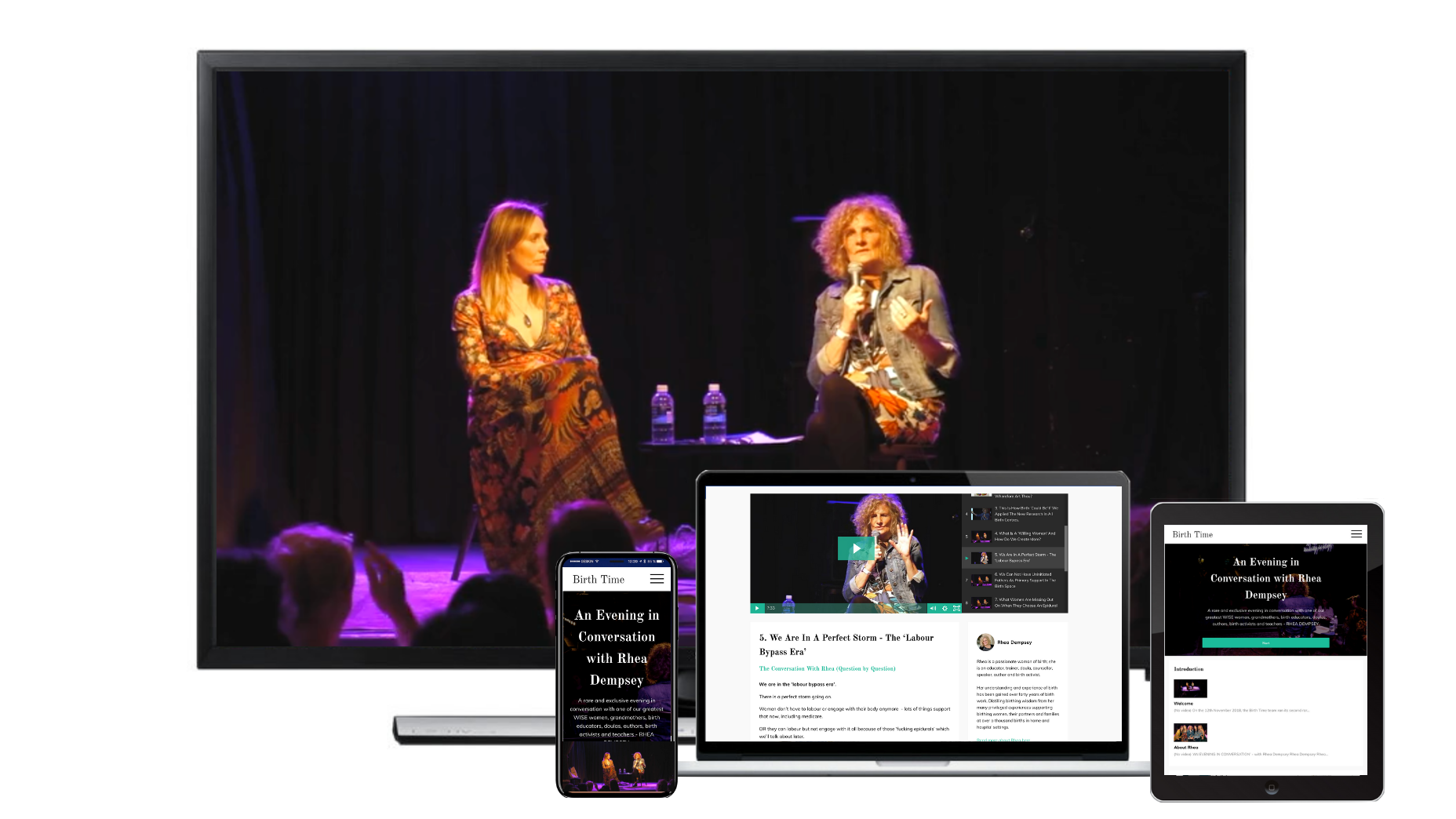 3 Ways To Watch Or Listen To The Recording 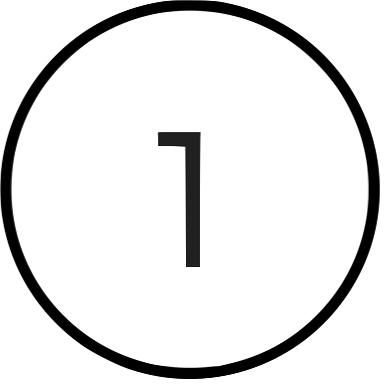 If you have the time, you can sit down and watch it from beginning to end (2 hours 5 mins). 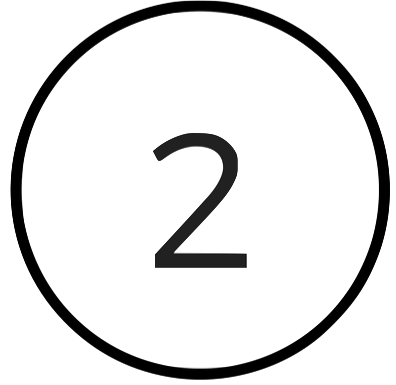 If you're too busy and can only watch 5-10 minutes at a time, we've broken up the recording so you can watch or listen question by question (no more than 10 minutes per video). 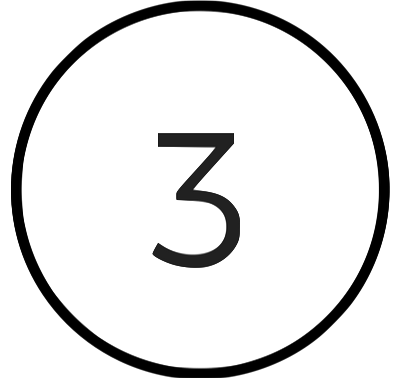 Listen to the Audio

If you're in the car, or out exercising, you can listen to the audio (2 hours 5 mins).

Some Snippets From The Event

Our live events are becoming well known now for not just our exclusive information about birth, but our live entertainment too!

Here's just a small snippet of the latest stats on what is currently happening in our our maternity systems - and our birth culture - with vaginal births and caesareans.

Women don't have to labour anymore because of epidurals.

We welcomed epidurals in when they were first introduced, knowing very little about what they were going to do...

When women go through a deeper brain wave state in labour, it can often be so misinterpreted. Women need to understand the science of what happens to their body during labour.

With epidurals, it's not about NOT giving women a choice, but it's about not getting them to not want to choose it... for many reasons that Rhea shares with us. Women need to know what they're missing out on!

One of the things women are missing out on when they choose an epidural, is in early mothering.

We need more women who have had positive birth experiences sharing their stories.

Watch On Demand Now
'An Evening in Conversation
with Rhea Dempsey'

Watch or Listen on your phone, tablet, computer, laptop or TV

At this stage we are not charging a LICENSING FEE, so if you wish to hold a SCREENING to more than 3 people would you please make an in kind donation to support us in completing the Birth Time documentary.
Thank you xx

Questions? Email us at: [email protected]

Enter your name and email below and we'll keep you posted on the progress and release of the Birth Time documentary.